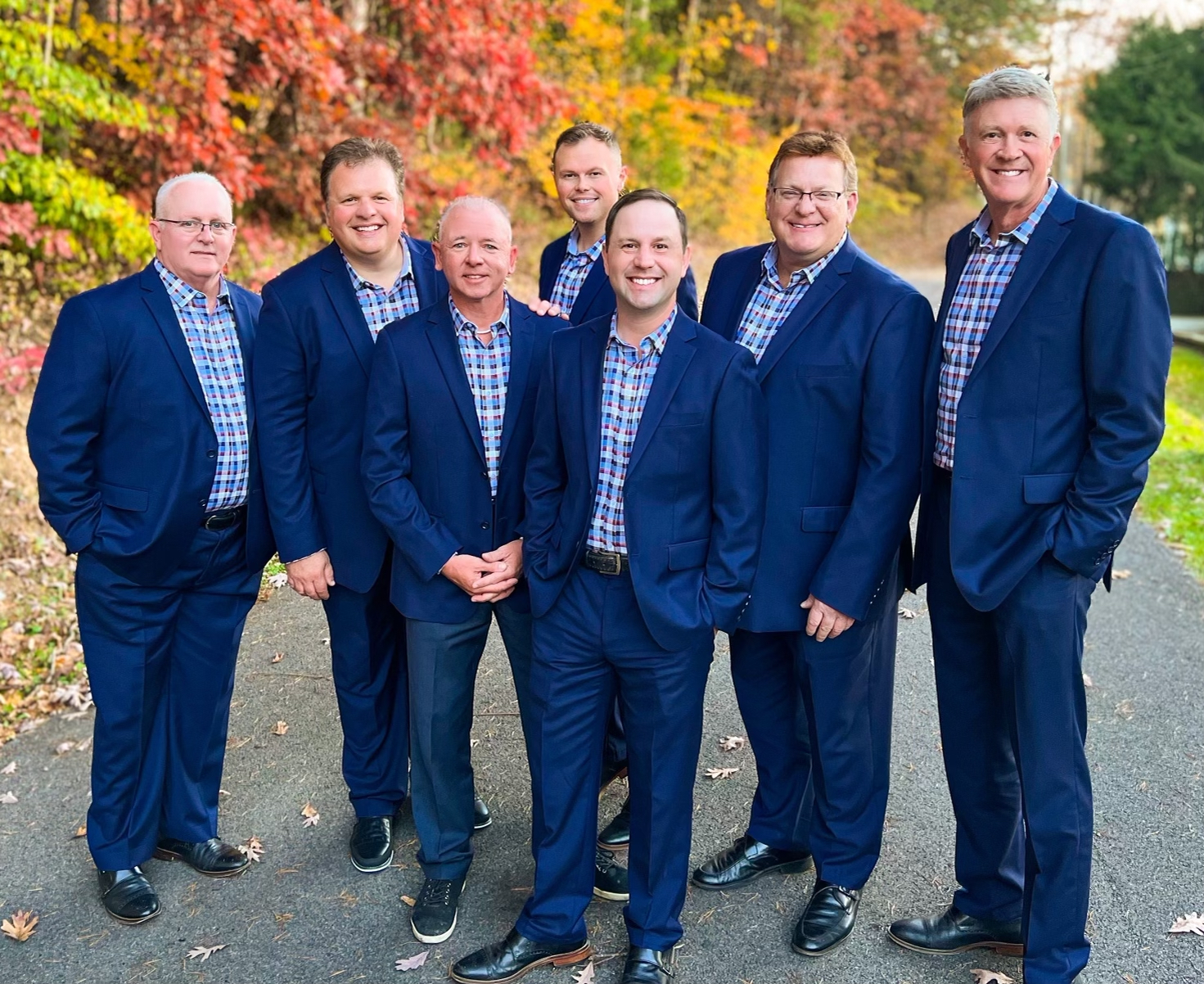 First United Methodist Church in Alcoa is pleased to welcome to Kingdom Heirs to perform a FREE concert on Thursday February 3, 2022 at 7:00pm. The same group who has been the resident gospel headliner’s at Dollywood Theme Park since 1986. They have also had many top ten songs, and currently have had 43 top 5 songs in a row and 11 number 1 songs including “I’ll Know I’m Home“, “The Borrowed Tomb”, “Just Beyond The Sunset” (Nominated for Song of the Year), “Just Preach Jesus” (Nominated for Song of the Year), “Tell Me Why” and “He Locked The Gates”. Two songs “The Chain Gang” and “Pieces” off of their highly successful album.

A “love offering” will be taken at the concert with proceeds going to the band.

We have in-person worship on Sundays at 8:30 AM and 11 AM. It will also be live-streamed here on our website, on Facebook & on YouTube. We also have an evening worship service at 6 PM.

If you have any questions or concerns, please reach out to any of our Pastors.

Welcome to Alcoa First United Methodist Church, we are blessed to have you with us. Whether you are a visitor, a new believer or follower of Jesus Christ we want to say Welcome Home.

We believe there is one God